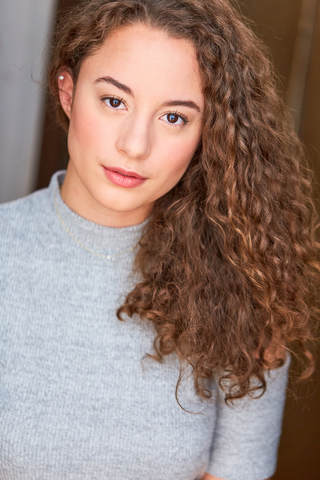 ​Drew Michele is a trained theatre and film actress working in Chicago. She was born to a Jamaican mother and British father in South Florida. Captivated by storytelling from a young age, Drew grew to love the medium of film in her childhood. She grew up yearning to be in front of the camera, and sought out ways to perform in theatre throughout middle school and high school. She completed a BA in theatre and telecommunications from the University of Florida in May, 2015. Shortly afterwards she signed with Legacy Talent Group based out of Jacksonville, FL. Living in the small town of Gainesville, FL did not dampen her drive to succeed, and she often drove hours to audition in the bigger cities of Orlando and Tampa.

She is an EMC and booked her first national commercial in 2016. Her love for creating and bringing truthful characters to life makes her a passionate writer as well. She has had her work produced in Florida, Ohio and New York.

She is currently living in Chicago, IL and represented by Lily's Talent.